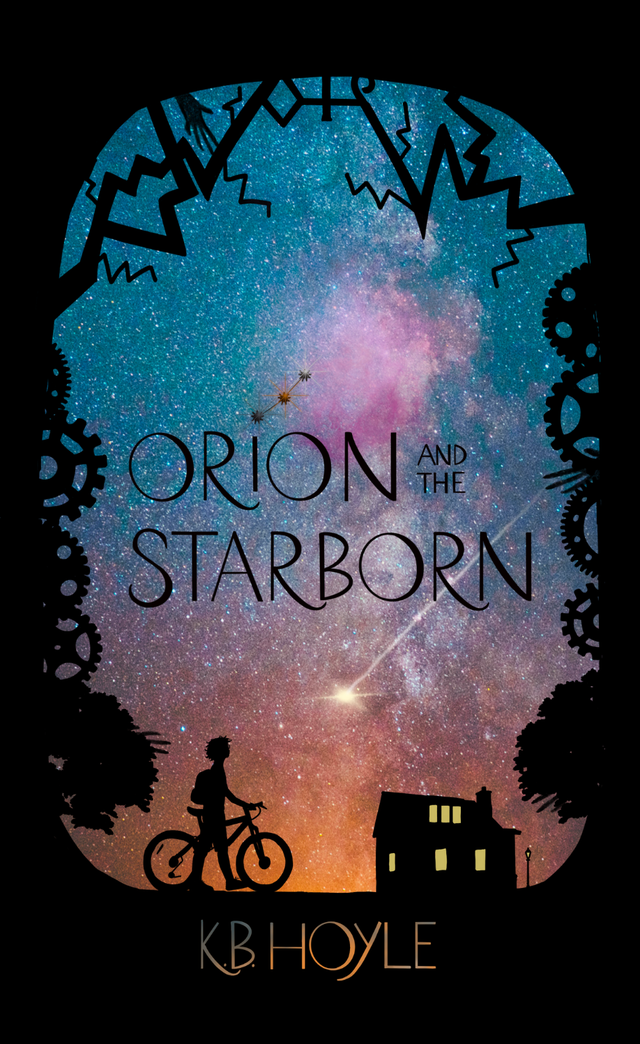 Orion and the Starborn

Twelve-year-old Orion Kim is a hidden boy who knows nothing of his birth. He also thinks he’s human. Some believe him to be dangerous—destined to bring down an empire in the stars. So when an assassin attacks him on his sleepy Atlanta street, Orion has to flee across the galaxy to find out who he is and the meaning behind the new powers coursing through his veins. As he learns more about his powers and their connection to the star-like marks on his chest, Orion attracts curious attention from a watchful protector, the enigmatic royal family of his new home planet, and a host of shadowy, undead creatures. What Orion wants most of all is to find his father and mother, who he’s never known. But finding his parents could lead to the death of worlds.

This November, the bonds of blood will call across the stars, a prophecy will be set in motion, and a boy who thought he was human will learn the truth for the first time.